Bid Farewell to the Starter Home

Bid Farewell to the Starter Home

Spring Madness is a week-long Inman series analyzing this year’s spring homebuying season. We’re digging into the state of the housing market, the impact of rising mortgage rates, the role of open houses and the rapidly vanishing starter home, among other big issues. It’s total madness, all week long.

In September, Coldwell Banker agent Alees Poulakis began working with a young couple as they sought to buy their first home in northern New Jersey, ideally a two-family property — with one unit to rent out — in the $650,000 range.

Along the way, they’ve been rejected or outbid, and when an offer was finally accepted in February on a home that met their criteria, they worried they were overpaying and pulled out, only to reinsert the same offer at the last minute.

But it was too late — the sellers had already accepted another offer.

“You can’t play games,” Poulakis told Inman. “You have to go in super strong and if there’s an opportunity where another buyer gets cold feet you have to just jump on it. You can’t hesitate. The lack of inventory out there is causing this frenzy, and we are not seeing this go away anytime soon.”

The couple’s struggle is emblematic of the hurdles facing would-be homebuyers across the nation, and first-time homebuyers in particular, who are increasingly pitted not only against fellow first-time buyers, but institutional investors who are routinely helping to push sales $100,000 over asking price in some housing markets.

Indeed, the homebuyers bearing the brunt of America’s historic shortage of property is the first-timer. With no existing home to sell for equity, they’re faced with an ongoing shortage of starter homes, those smaller, relatively inexpensive properties where young homebuyers typically live for a few years before upgrading. And those that remain are being snatched up in a matter of days, often by deep-pocketed investors who intend to rent them out or renovate and flip them.

The starter homes that are for sale are seeing their prices inflate along with the rest of the housing supply. According to data from the National Association of Realtors, the average price for a starter home increased from $233,400 in 2019 to $307,400 by the end of 2021, with the average monthly payment increasing from $1,038 to $1,224 per month.

Wages and salaries have grown at the same time, at a rate of 4.5 percent during 2021, but have failed to keep up with rapidly rising housing costs in most markets.

Price increases have already affected the demographics of first-time homebuyers over the past few decades. While the first-time buyer’s median age was 32 in 1981, it’s now 45, according to the National Association of Realtors. Meanwhile, the median income for first-time buyers increased from $80,000 a year in 2020 to over $86,000 in 2021.

As the spring homebuying season gets underway, the state of the market has forced some first-time buyers to completely reimagine what their first home looks like, or consider whether they will have to continue renting in lieu of being able to afford to purchase a home.

“We have to redefine what a starter home is,” said Terry Hendricks, an agent with RE/MAX DFW Associates in Dallas, Texas. “The ship has sailed and it’s not coming back.”

What exactly is a starter home?

While there’s no exact agreed upon definition, agents Inman spoke with said a starter home is generally around 1,500 square feet with two or three bedrooms, and is affordable enough for a buyer who does not have equity from selling their previous home. Preferably, it’s in move-in condition, experts say.

“Because this is their first home they’re typically looking for homes that have little to no work that needs to be done to them,” Hendricks said. “They want to be able to move into a nice clean home, something that’s ready, already turnkey that they can move into nice and easy and seamless.”

That turnkey condition is especially important for the millennial homebuyer, according to Olivia Mariani, vice president of marketing at Curbio, a proptech company that specializes in pre-listing home improvements.

“Buyers want a turnkey home,” she said. “They don’t want to do the projects that the previous generations were welcoming, and they just see a headache and a nightmare when they come across a home that’s as-is.”

With the pandemic entrenching a work-from-home lifestyle for many workers, things like outdoor space or a slightly larger home are also likely becoming more important for the first-time buyer, according to Mariani.

“They’re spending a lot more time at home, and they never really thought that they’d need that much space, but now that they’re working at home with their partner or maybe they have to figure out a childcare situation, they may have purchased a condo three years ago thinking it was their starter home, then they’re finding themselves two or three years later looking in the suburbs for more space,” she said. “I think the people that are now looking to buy don’t want to make that same mistake and they’re kind of future-proofing their decision. They’re thinking, ok, I’m gonna skip that condo and maybe jump to the next step and spend more for a single-family home.”

With approximately 910,000 homes for sale at the end of December 2021 across the United States, compared with nearly 1.04 million the year prior, according to NAR data, houses of all kinds are priced at a premium.

According to agents Inman spoke with, prices on the typical starter home are up in markets of all sizes, such as in Dallas, where the median price for a starter home has increased from $210,000 in early 2020 to $285,000 in 2021, according to Hendricks.

In Knoxville, Tennessee, prices are climbing after stagnating for years.

Upping the competition, small, affordable homes in midsized markets are exactly the kinds of homes favored by investors — both independent and institutional — who intend to rent them or renovate and flip them.

Investors are often able to pay in cash, while first-time buyers are more likely to finance their purchase, often making an investor a more attractive seller.

Hendricks saw this play out recently while selling a $450,000 starter home in Plano that received five offers, one of which was from an investor who not only offered well above asking but requested no inspection and an appraisal waiver since they intended to immediately gut the house and flip it.

“They’re essentially stating, since there’s a shortage, once they get the appraiser out there they will make up 100 percent, which is almost a slam dunk in the eyes of the homeowner selling the property,” Hendricks said.

The house was sold to the investor, and the four other prospective buyers continued their search.

“When you look at it, we received five offers, four of them did not get a home, and those four families still need somewhere to live,” Hendricks said.

Where is this headed?

It’s anyone’s guess what the housing market will look like in the coming years, but right now first-time buyers are facing almost insurmountable barriers to entry.

In the current market, a number of fintech innovators have emerged that attempt to give first-time buyers a leg up. One of those companies is Neat Loans, a Colorado-based home financing company that allows buyers to make a cash-like offer on their home by pre-approving them.

“What we do is allow them to make a cash-like bid that is indiscernible from a cash bid,” Luke Johnson, CEO of Neat Loans, said. “When they write an offer on a home they don’t include a financing contingency if they’re backed by Neat, and that allows them to have a timeline to see their ideal closing schedules and say ‘Hey, you can treat this like a cash bid, you can close in two weeks, we’re good to go,’ which allows them to compete on an even playing field with the institutional capital out there or even the wealthy buyer of rental homes.”

But beyond innovation, many observers predict more organic shifts in the ways first-time buyers get their hands on deeds.

One widely held prediction is that first-time buyers will continue to be pushed further and further away from their daily anchors, such as schools and workplaces, as they seek more affordable options.

“In 2020, just going back two years, most families were willing to live in certain locations that are within close proximity to schools and jobs and that are pretty close to shopping and amenities,” Hendricks said. “But now two years later the world has become bigger and they’re driving further out to get that nice home, a nicer home, an affordable home but they have an additional 20 to 30 minutes added to their already long commute.”

With the pandemic putting a premium on outdoor space, it’s likely more buyers will be willing to sacrifice things like convenience and even the size of their home if it comes with a sizable yard.

“I do think though that people will sacrifice space in order to get grass and connection to outdoor space,” said Poulakis.

No matter what features are most important to them, first-time homebuyers will need to realize early on in their search that some kind of sacrifice will have to be made, unless they’re willing to stretch their budget significantly.

“They’ll come in and say ‘I want a four-bedroom, two-and-a-half bathroom, finished basement with a lush backyard and a pool and a two car garage for $399,000,’” Poulakis said. “And then I’ll send them what $399,000 is about and the house is falling apart and it needs a ton of work and it has those 1950s carpets that nobody’s ever changed. It’s like a reality slap basically. And then it either becomes ‘Well, can we increase our budget, can we look at another area, or can we do it ourselves?’”

That force pushing buyers further and further out into the outskirts may turn into a migratory force, some experts predict, with buyers fleeing to cheaper markets free of forces like tech jobs and warmer temperatures that are currently leading to high prices in places like Austin and Tampa.

“It was everyone’s dream to live in New York City or Los Angeles, and now cities like Miami, Nashville, and Austin are becoming magnets,” said Jared Kessler, CEO of the proptech firm EasyKnock. “I think you’re going to see a lot of benefits in the markets that haven’t seen that move, like the Dayton, Ohio’s, or the Indianapolis’s or the Mobile, Alabamas.”

Another likely outcome is already playing out as rising prices push more and more first-time buyers out of the market: America will increasingly become a nation of renters, and homeownership will remain elusive for millions.

“What I’m seeing is that more people now than ever will be renting,” said Hendricks. “Renting will be something that’s much more essential than buying. Rents, as we are seeing, will go up and they will continue to go up, and we’re going to see more investors come into the market and replace first-time buyers.”
First Time Buyers Starter Home Real Estate 2022 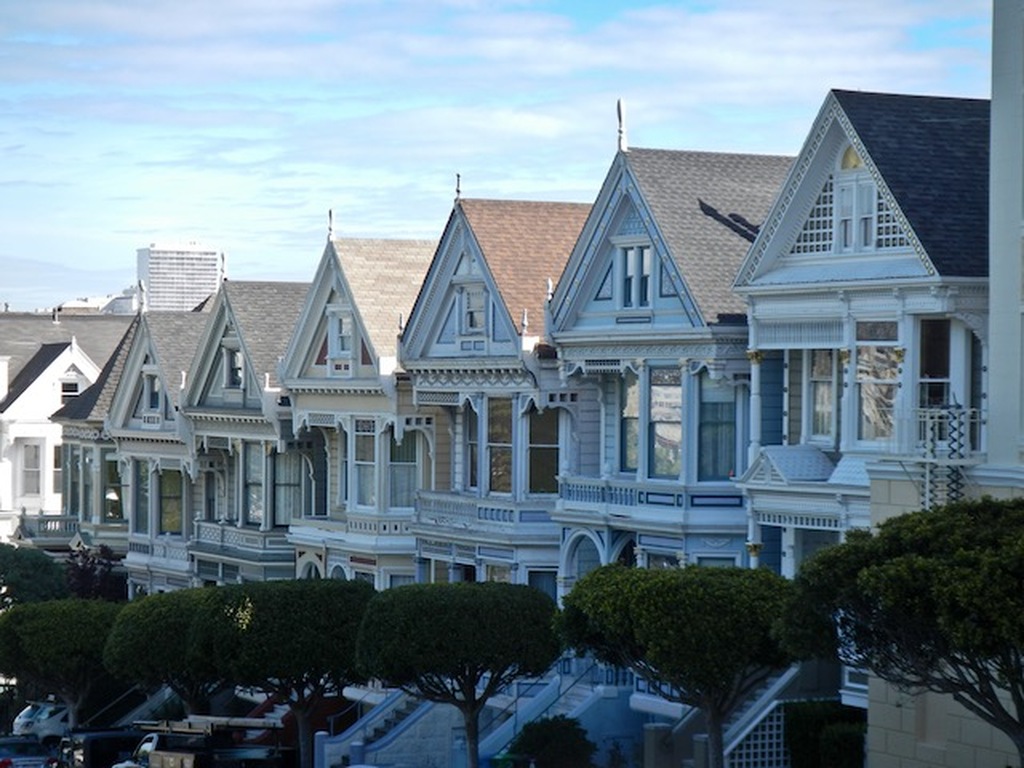 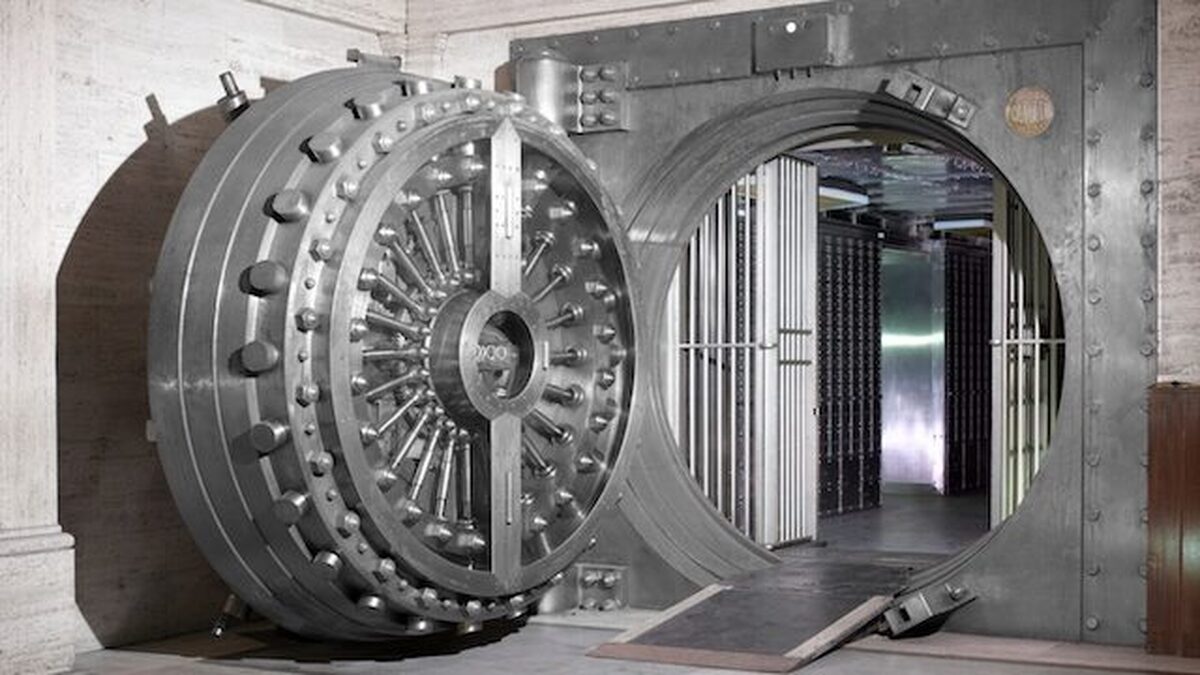 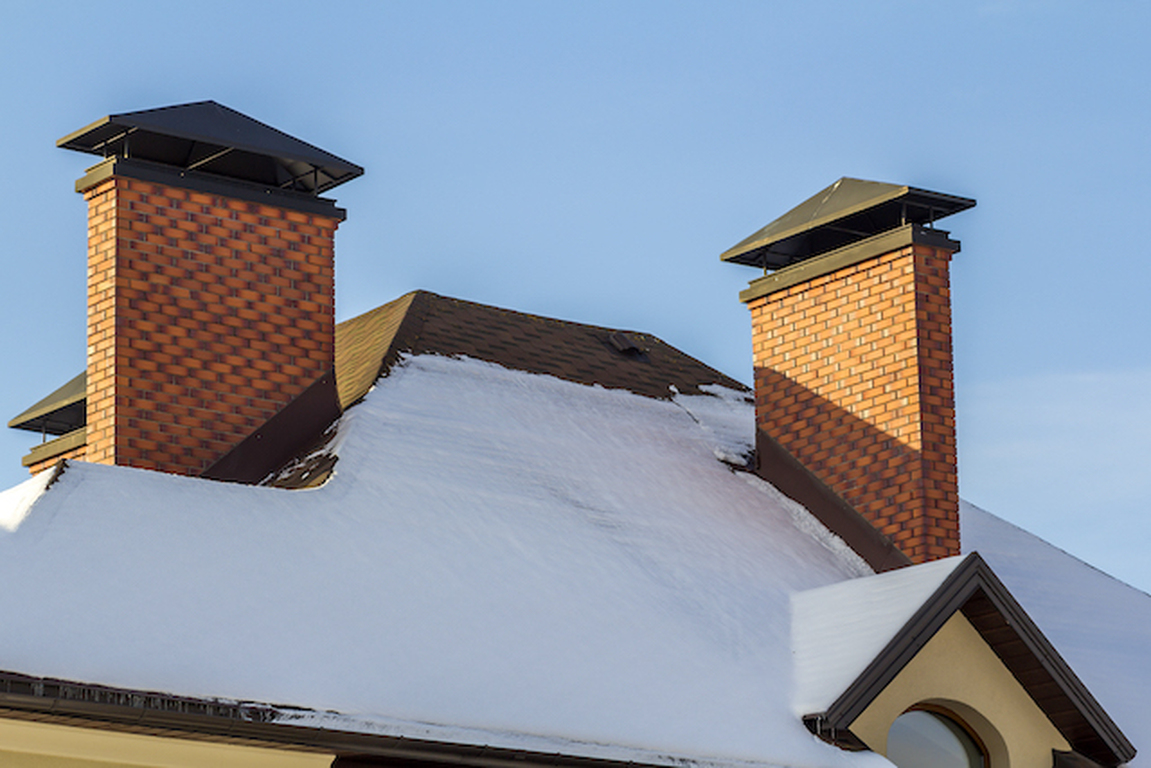 Complete the form below to send me a message

When you sign up on the app, use my invitation code and access to a lot more features for free.